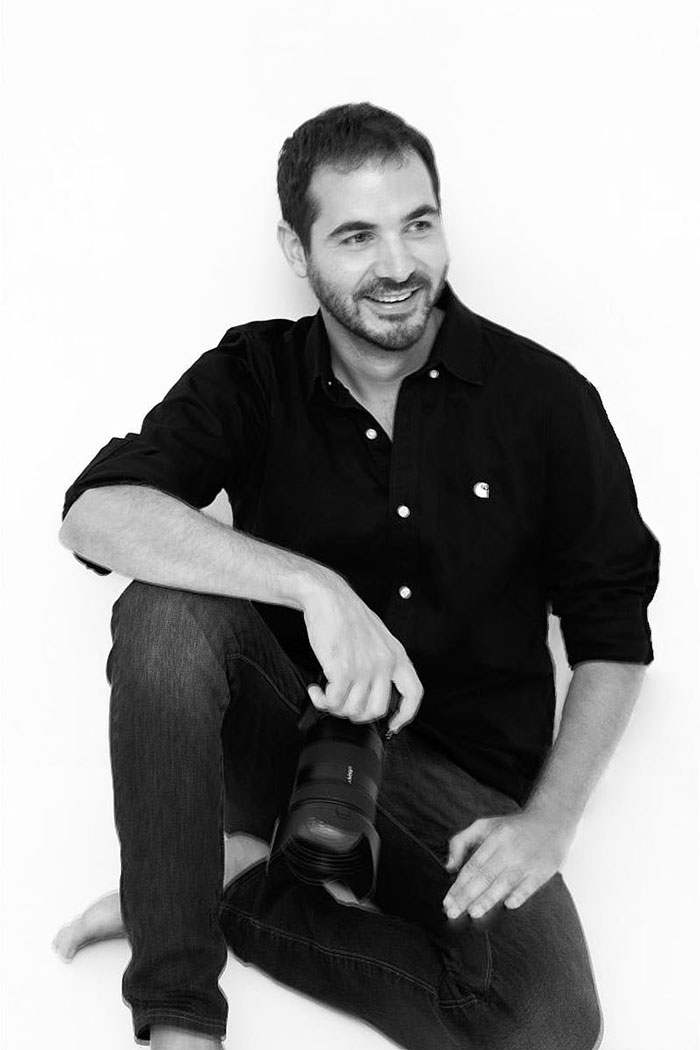 As a photographer, Carles Cardelús has published on international fashion magazines like Grazia, Marie Claire, Pump Magazine and Kluid Magazine. He worked for Spanish photo agencies as HYPE PHOTO & FILMS based in Barcelona and he participated in photographic productions for VOGUE US and in advertisings and photo campaigns for BMW and IKEA among others.

He worked in the art department for a few international film productions such as “The Good Heart” directed by Dagur Kari and “I Want To Be A Soldier” directed by Christian Molina.

He also taught cinema and photography for 7 years in two universities in Barcelona (Spain) at the Universitat Internacional de Catalunya and ELISAVA.

He lives in Barcelona (Spain) and he works frequently in Girona (Gerona). He is available to work all around the world. He lived in Sydney (Australia), Reykjavík (Iceland) and Perugia (Italy) where he developed his career as a professional photographer and a filmmaker.